Get exclusive content on your toddler, important development milestones,family friendly recipes, and recall alerts to your INBOX 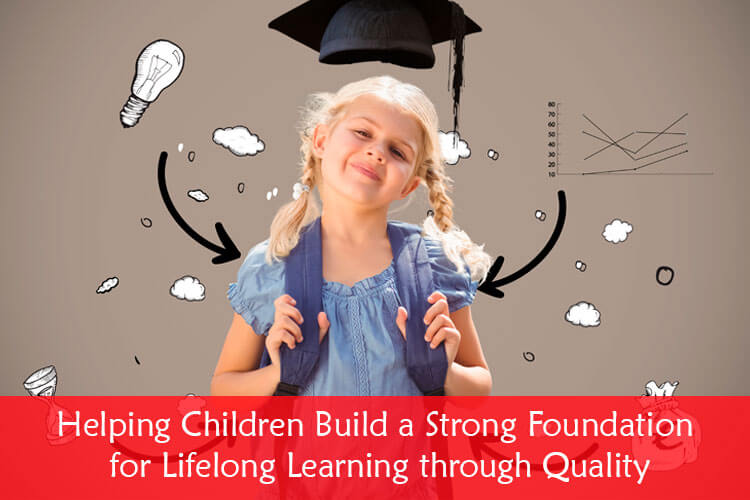 The National Association for Sport and Physical Education suggests that at least 60 minutes of your child’s day should be invested in structured physical activity. Best Preschools in Indiranagar provide the best gaming facilities for children.

Hiding and finding is the common interest of kids. Everyone knows and has played this game. None of the equipment is used in it. Several players gathered together to play this game, ideally least could be three. It is really exciting for your child.

It is the most common game that children love to play. Use some chalk and make a hopscotch grid on the floor, number of squares from one to nine. Toss the rock on the grid and on whichever number the rock drops hop over with a single foot or both feet according to the hopscotch pattern, complete one way, and then turn back and return following the same process, if you toss your rock and miss the correct block your turn will be over. It can be played by several people but only one can hop at a time.

This is the most fun game and is beneficial as well. While jumping a rope there is the flow that is maintained. It is also a form of exercise in a fun way.

In this, a circle is drawn and inside it, a small pillar of marbles is made which everyone tries to knock down. It can be played by creating two teams or can ideally be played between two persons.

People may have seen squid game series, from that you can easily pick up this name or if not, well it is a simple game where a person faces towards the other side apart from the crowd and when he or she says red light everyone has to freeze in the same position and when says green light everyone is released and can make steps forward and whoever make big steps and reach quickly will be the winner. When the person says red light and among the crowd, if someone is spotted moving has to go back to the starting place.

Well, this is the most frequent playing game and is popular. If you are not aware of this it has some simple rules, a group of kids decides who will be the” it” that person starts running and chasing other members then they also become” it” this chain process goes on until all the members are caught in the chain.

In this game, the “it” tags you, and you have to be freeze and the other members have to unfreeze you. This is the most popular game among kids.

Activities like these boost your child’s morale. For more activities, you should send your children to preschools in Indiranagar.

Looking for Daycare & Preschool in Indiranagar? Little Elly is one of the Best Preschool & Day Care Center in Bangalore. We are enrolling, please contact us.

Home
About Us
Center Head
Testimonials
Gallery
Contact Us

Any questions about admission?

CALL US
WHATSAPP
Call Us